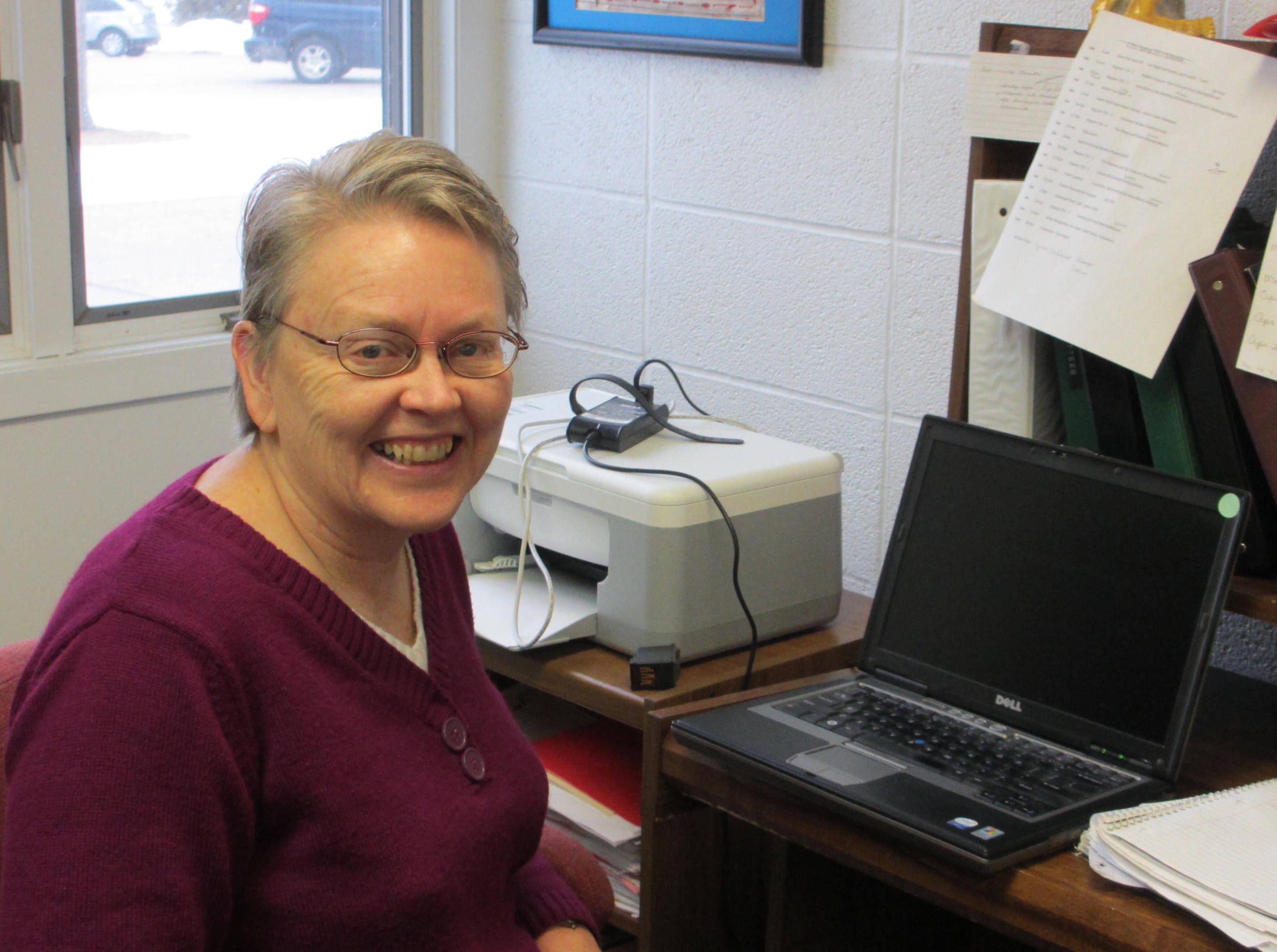 Pastor Marian Hart completed training to become a Commission Lay Pastor in the Presbytery of East Iowa in 2004. She joined First Church United as Christian Education Director in 2005. She later became temporary pulpit supply and then called pastor in 2009. Marian now serves with dual standing as a Licensed Minister in the Upper Midwest Region of the Disciples of Christ church.

Pastor Marian is married to Arnie; has two adult children, Carrie (son-in-law Justin) and Richard, and a dog, Tucker. 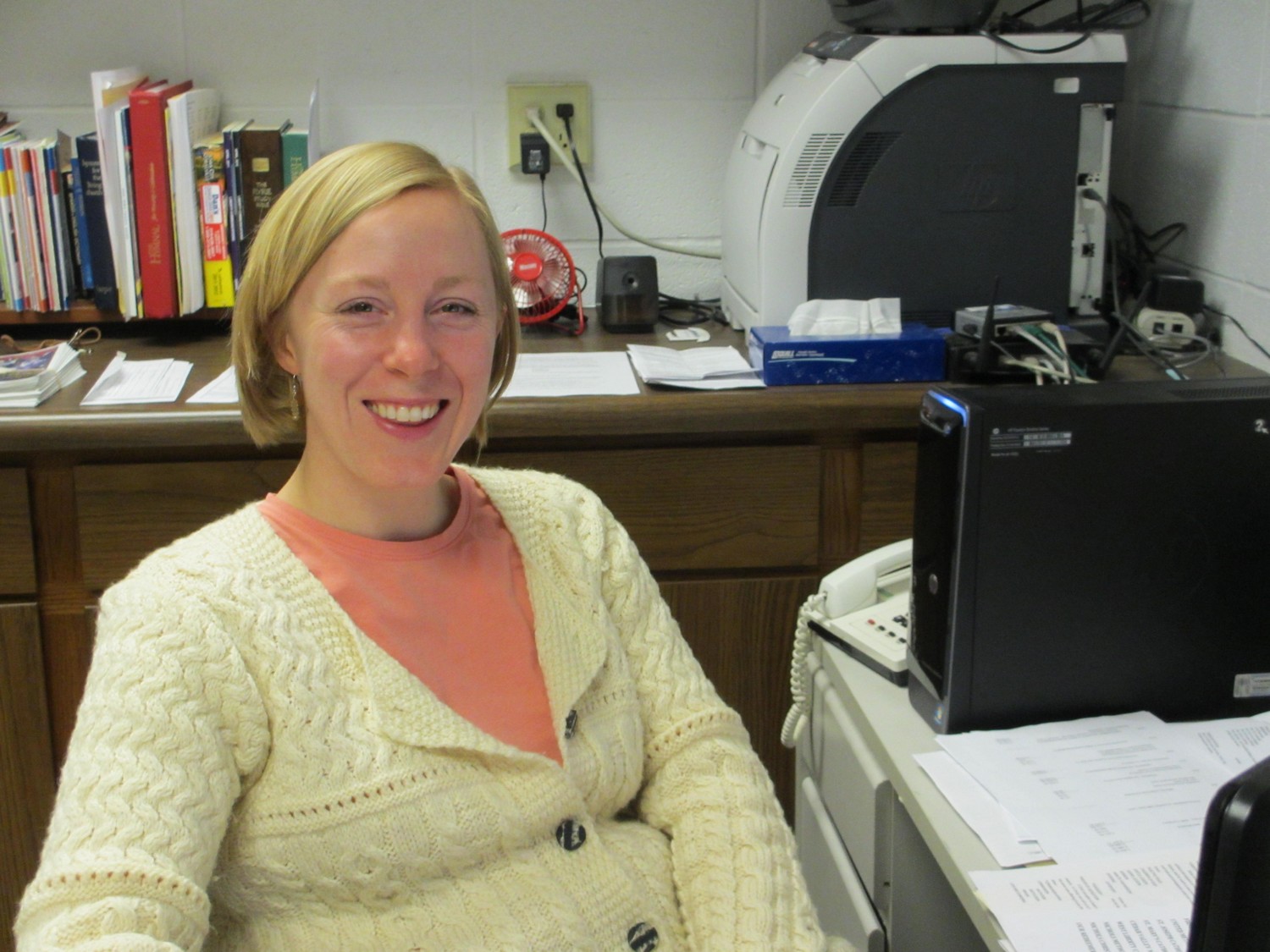 Katie loves spending time with her family outside whether its gardening, hiking or playing in the snow. 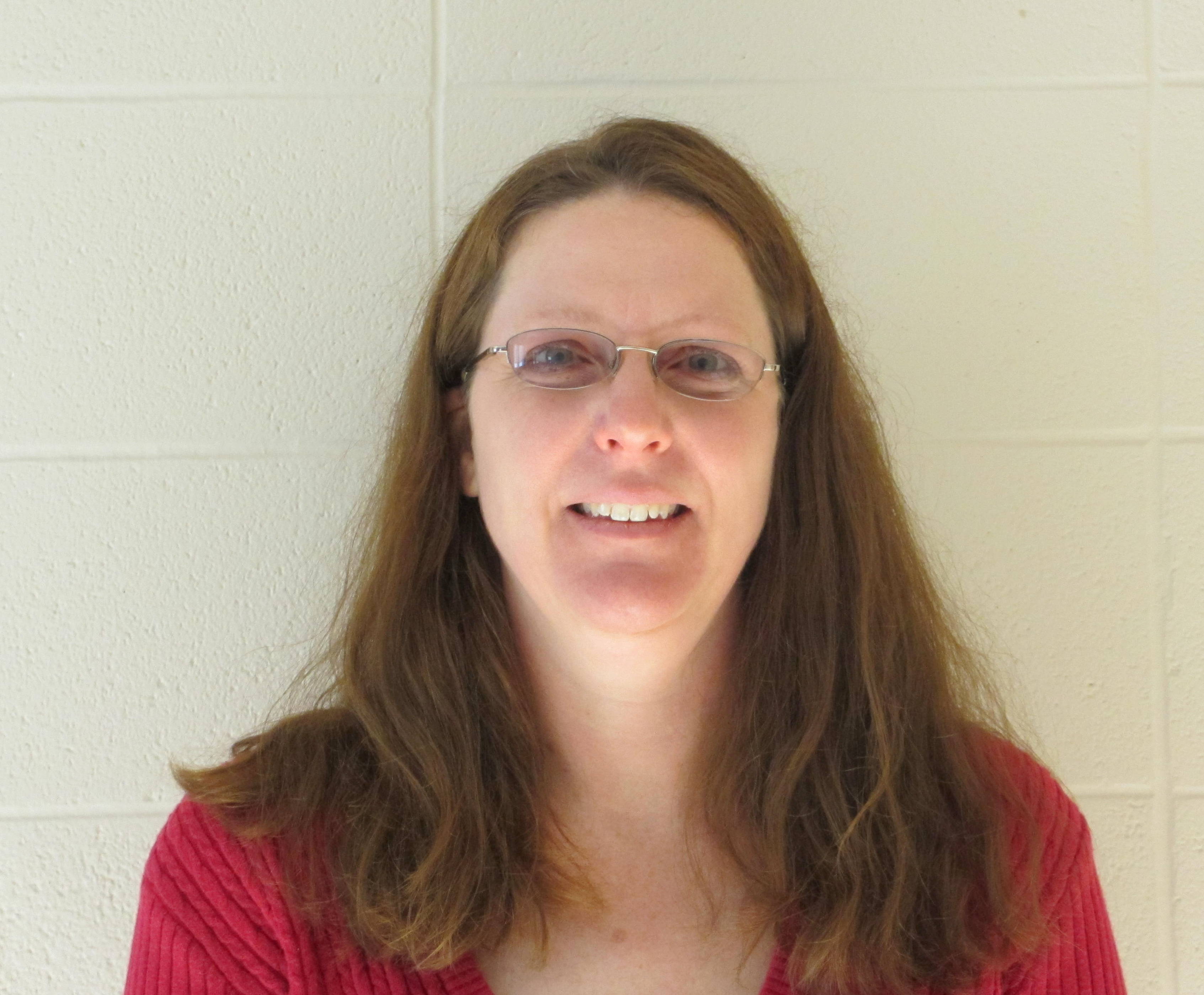 Norma Minor officially joined the staff at First Church United in 2012, however has been active with the Sunday School program for many years.

Norma is the mother of two teenagers, Shania and Kurtis and also works full time at Hy-Vee in Iowa City.

Other times available by appointment